I’m Jewel, and I collect My Little Ponies

In my everyday life, I am a college graduate with a bachelor’s degree in Film and Video, a voice-over artist, a freelance video editor, and animal rescue volunteer. But you’re not here to read about that kind of stuff, are you?

I have been collecting ponies for as long as I can remember, since the first Cotton Candy which was given to me before I could even talk. After a brief hiatus (in which I was “too old” for ponies–ha!) and a collecting renaissance through the G2 line, I joined the My Little Pony online communities when I was a young teenager. I have now been active in the community in general for almost 20 years. During that time, my collection has grown from a humble 45 to around 3,000 individual ponies from all over the world, some of them truly one-of-a-kind treasures!

You may ask yourself, how does one find themselves with THAT many ponies? How does a person become so involved in such an obscure hobby?

The answer is a little complicated.  Visit my site to find out more. 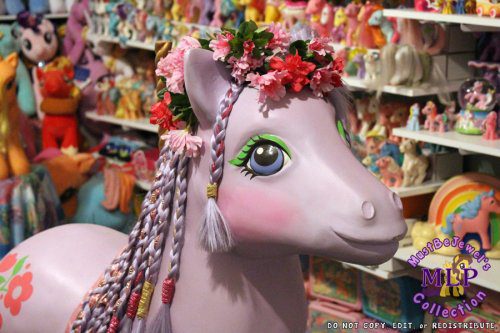 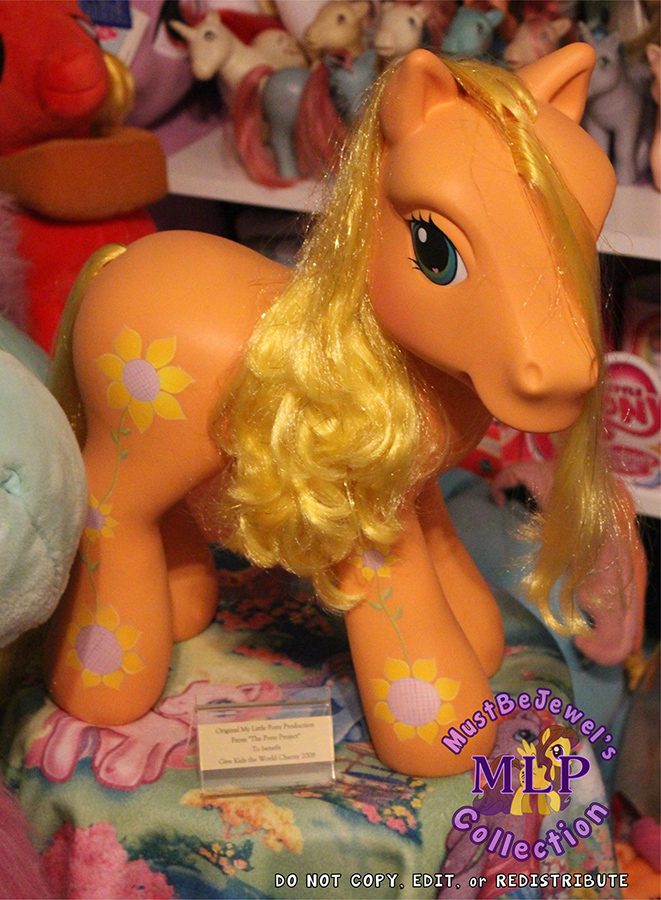