Sara Sharps and the Liberty Guards

“Local girl, Sara Sharps is living an ordinary existence in Harper’s Ferry, West Virginia in the late Summer of 1859.  All that ends when she meets and falls in love with John Cook, aka William Binder, a Lieutenant in John Brown’s Provisional Army, there to participate in the upcoming October raid.  A striking and capable seventeen year old girl, Sara senses and uncovers the ill-fated raid… but will she be able to stop it?

Based on actual historical evidence of the people and events of that time, Sara’s journey is one of love, intrigue and loss.  Along the way we meet Brown’s main leaders and are there as they debate, prepare and disagree about whether to go ahead with the attack.  These men are uniquely human, whose self-importance and drive for a place in the great cause against slavery bring them here from all parts of the country.  Like their leader, John Brown, these are incomplete men, recklessly driving a wagon through Harper’s Ferry and to the gallows of Civil War legend.

What will become of Sara and The Raiders?  Will she be able to save the love of her life?  And, could her knowledge of the coming raid change the course of history?” 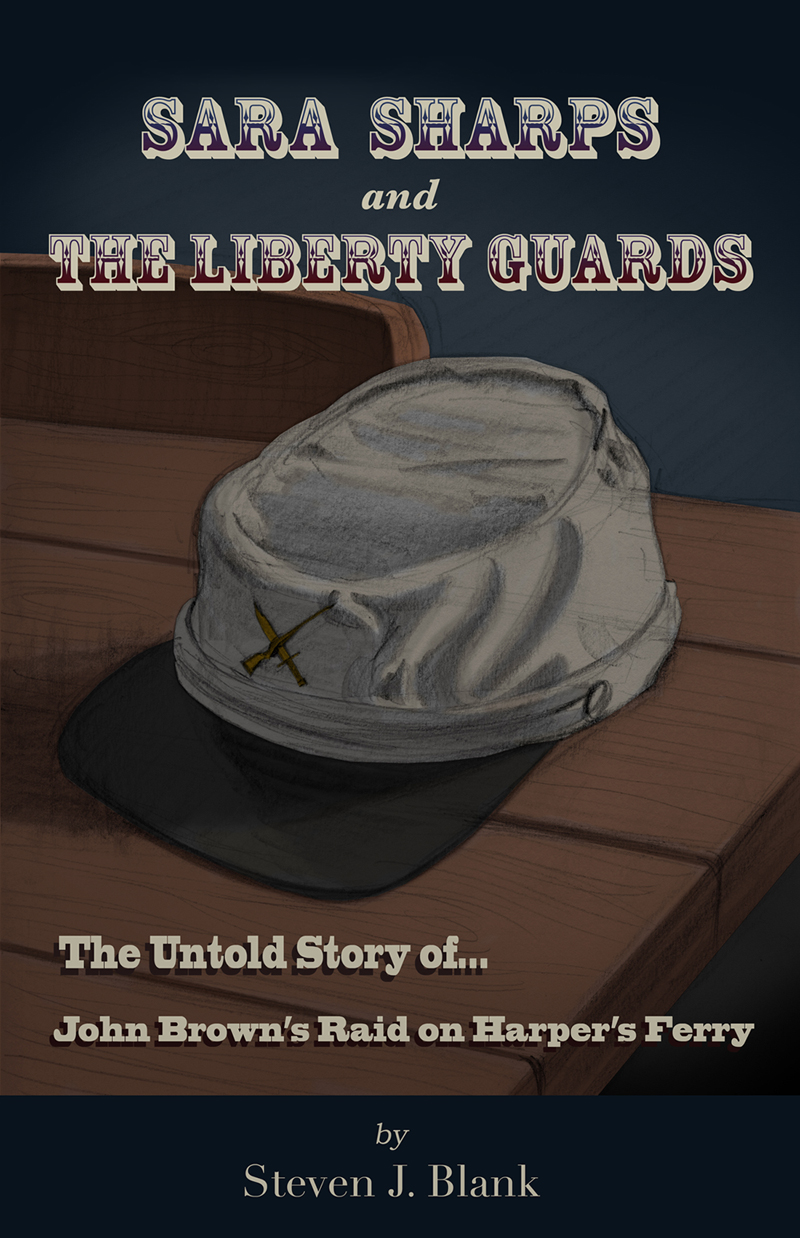